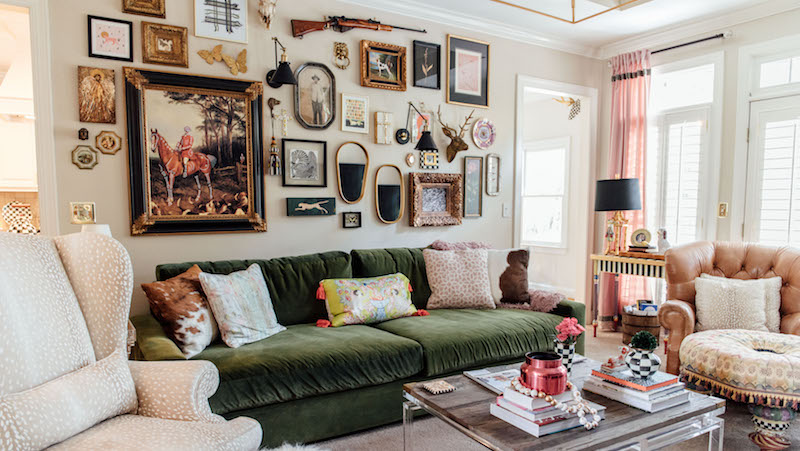 For 22 years Janice Dance’s world was in black and white—or at least her working world was. She and her business partner Melinda Lawry filled their store Mustard Seeds, first in Homewood and then in Patton Creek, with gifts and apparel in those two hues. By the time Janice transitioned into real estate three years ago, though, her home life too was in black and white—MacKenzie Childs black and white, to be specific.

The collection of ceramics and other home furnishings is known for its signature black and white checkered pattern, and Janice bought her first piece from Christine’s in Mountain Brook as a gift for her business partner because it reminded her of Mustard Seeds. From there, she says they became “MacKenzie Childs crazies.”

For Melinda’s 50th birthday she and Janice flew up to Aurora, New York, for a barn sale the company holds where items are placed half off. There Janice saw a farmhouse with MacKenzie Childs décor everywhere that would go on to inspire her own home décor, both with pieces she bought and others she DIYed with the pattern. Today she’s been collecting the MacKenzie Childs for more than 20 years, and its designs came to fill seemingly every surface in her Lake Cyrus home. “And I’m still not tired of it,” she says.

The home took on more significance than just its décor too. Around 20 years ago Janice’s husband’s father had just passed away when they saw a for-sale by owner sign up in the yard of a home his father had looked at a while back. His father had really liked it, but someone else beat him to making an offer at the time. The Dances weren’t necessarily looking to move when they saw the sign, but they looked at it anyway. Before long, it was theirs. “My husband always felt so good about it because he knew he had his dad’s approval,” Janice says.

Between the family significance, the MacKenzie Childs theme and all the decorating (and redecorating) Janice has done over the years, it’s certainly a space no one who has entered it will forget.

The Dances had a sectional in a plaid fabric—Janice’s favorite color—for years before she bought the green velvet sofa she’d long envisioned for the space. But with all that solid color, she decided to jazz up the room with a gallery wall full of personality. Originally she was just going to frame black and white photos, but she decided that was boring and went looking for old art in the attic—like the hunt scene she painted skeleton designs on inspired by the work of artist Jason Archer. 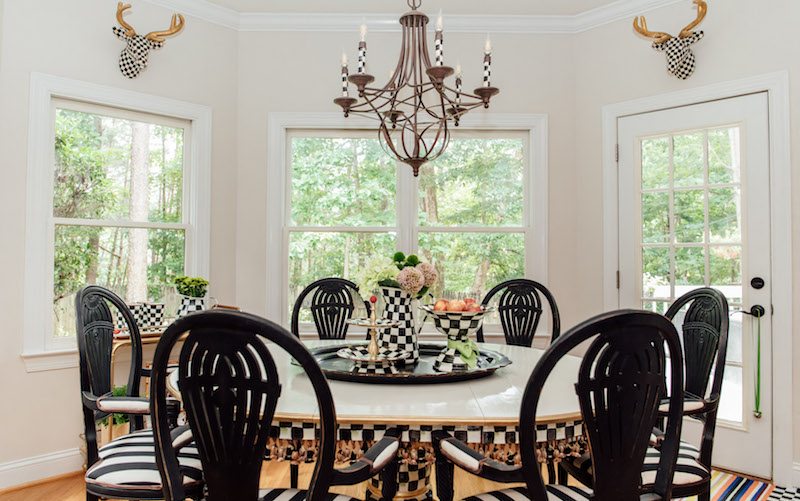 The oak kitchen table Janice and her husband bought as a young married couple in 1988 took on new MacKenzie Childs-style life with a coat of checked paint on its base and a set of tassels. To bring the look up to the chandelier and the walls, Janice decoupaged paper mache deer she found at Michael’s and the candlesticks with MacKenzie Childs wrapping paper. 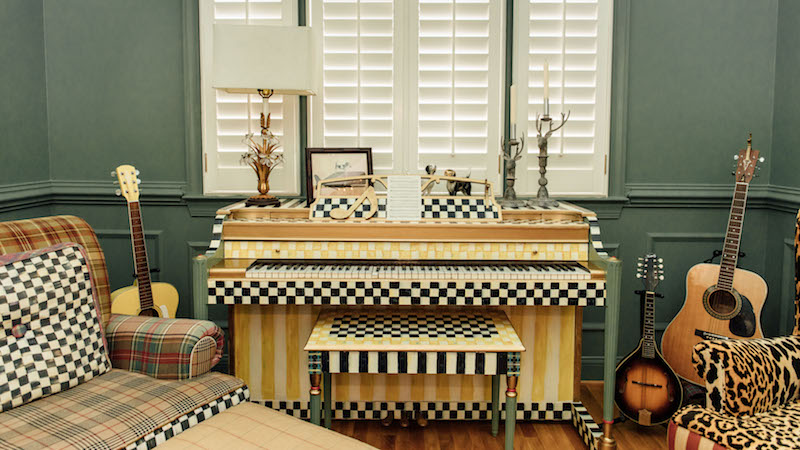 Janice had always wanted a green room, so one day she decided to paint their white study Privilege Green by Sherwin Williams. She hung animal heads she bought from an antique store above the bookshelves that span the width of the back wall and above the fireplace, and then she added a leopard print sofa to add a more feminine vibe.

Against the wall facing the front of the house sits a piano Janice painted with both black and white, and yellow and green patterns inspired by MacKenzie Childs furniture. On other walls in the room she also took her black and white checked pattern to posters of her husband’s three favorite people— Winston Churchill, Teddy Roosevelt and Martin Luther—giving them a new set of MacKenzie Childs-style clothing. 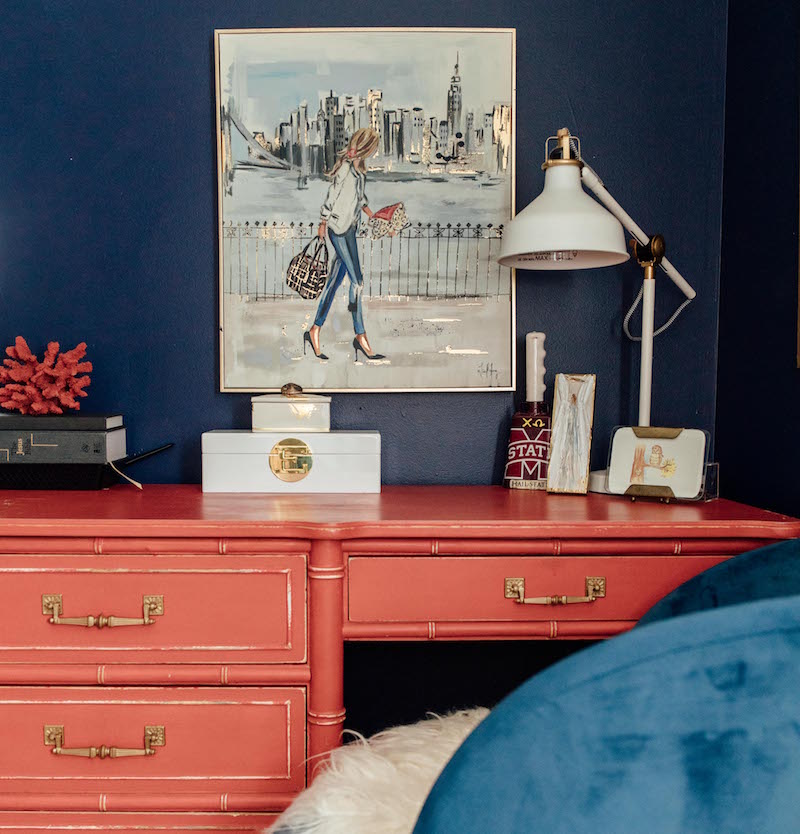 The art above this salmon desks reminds Janice of her daughter Emily, who works for designer Lele Sadoughi in New York City. To complete the look, she added a blue velvet chair from At Home in Hoover. 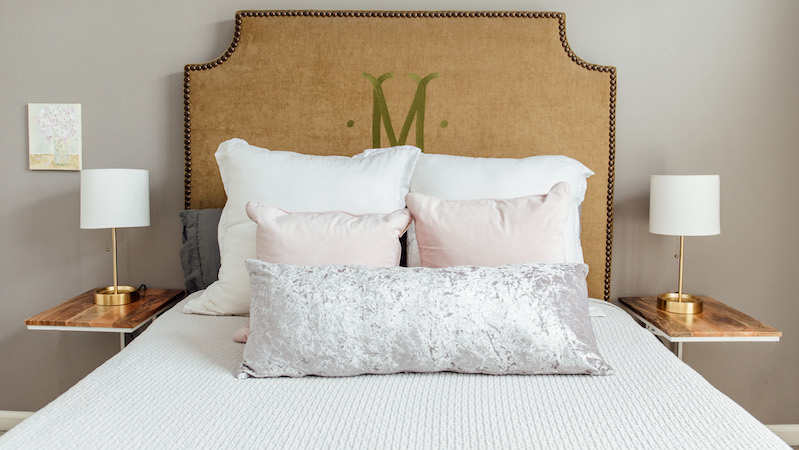 Janice’s daughter Molly’s room still has the floral comforter from her freshman dorm (“the cutest freshman dorm there ever,” Janice says) at Mississippi State. She also found the monogrammed headboard on the Hoover Trading Facebook group. 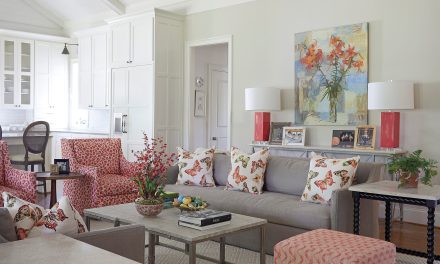 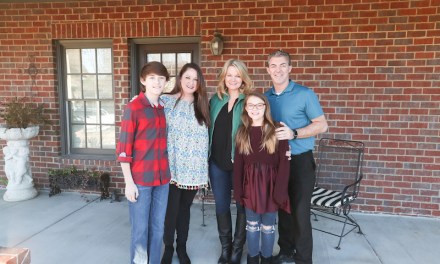 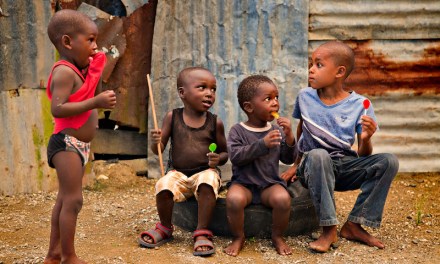