The decision to start a new business endeavor is always a challenging process, but for an artist, the risks involved are more personal in nature. If you ask anyone within the creative realm what he or she fears the most, the answer will more than likely be rejection. This fear can be crippling to a person with a creative flair, but as Craig Skowronek knows, it doesn’t have to win.

Born in Northampton, Massachusetts, Craig has called Hoover his home for more than 20 years. He and his wife, Lula, have raised two children together; the oldest, Walter, is now a freshman in college, and their second-born child, Emily, is a junior in high school. It was during their elementary school years—circa 2010—that the foundation for Craig’s business, Lula Woodworks, was laid.

As a special gift for their kids’ teachers, Craig envisioned and created a piece of art that was both beautiful and practical: an artisan cutting board. The natural beauty and exquisite craftsmanship of these boards became the talk of the school, and with encouragement from friends and family, Craig soon took his woodworking talents to the next level: the marketplace of public opinion.

Craig first chose to showcase his pieces at Pepper Place Market, located in downtown Birmingham. “It was terrifying, putting myself out there like that,” Craig recalls. Though the fear of rejection was strong, Pepper Place was a great first venue for Lula Woodworks (named after Craig’s wife, as you might have guessed). His work sold well and the Market welcomed him back time and time again.

As his reputation grew, his confidence grew stronger and his exhibition locations broadened. In the eight years since his first official show, Lula Woodworks has had the privilege of being showcased in a variety of well-known exhibitions, including the prestigious Kentuck Festival of the Arts which is held in Northport, Alabama each fall.

Each piece of art Craig produces is derived from all-natural wood, the majority being locally sourced. He creates from both domestic and exotic varieties, including walnut, cherry, maple, African Rosewood and Purple Heart. Although Craig has developed a website for Lula Woodworks, he much prefers to display and sell his pieces through art exhibitions. Mother Nature ensures that each piece is uniquely its own and therefore can never be exactly duplicated. As a result, he cannot guarantee the outcome—or appearance—of any piece. 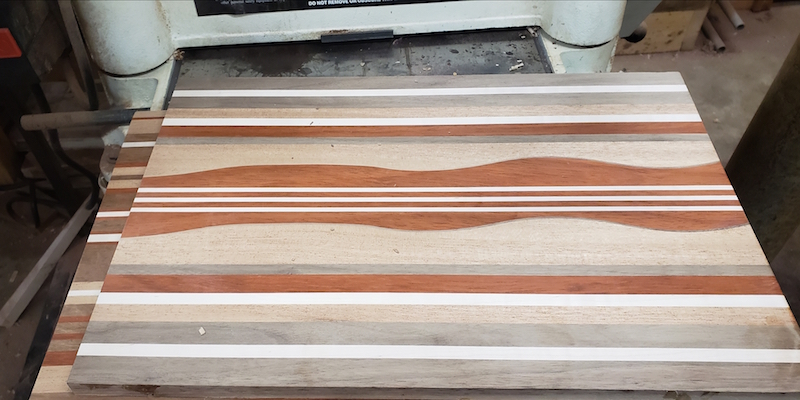 Craig’s artistic process is simple. When asked, he insists “the process takes me where it wants to go.” He works in his home’s garage studio on a daily basis, but never has any idea what the day will hold for him. Craig thrives on the creative spontaneity and the fact that everything is created by free-hand. “Mother Nature has done all the work. I just put the pieces together,” he says.

With his need to work on his own and in his own way, he feels he has found his niche in life, and is grateful to have his wife by his side to assist with customer service and perform the business administration aspects of the business. Through Lula Woodworks, Craig has found a way to both honor and preserve the beauty of Mother Nature and that in and of itself is a priceless achievement.

For Lula Woodworks, a typical show season usually runs from April to December, covering wedding and holiday gifting seasons. On any given show day, with the help of his wife, between 40-50 pieces will be put on display, ranging from the cutting boards and picture frame bases to soap dishes and business card holders. Though each piece has a practical purpose, it is the artistry that should be admired the most.

To learn more about the artistry of Craig Skowronek, visit lulawoodworks.com. Craig’s work can also be found via social media platforms such as Facebook (Lula Woodworks) and Instagram (lula_woodworks). To contact Craig or Lula directly, send an email to admin@lulawoodworks.com. 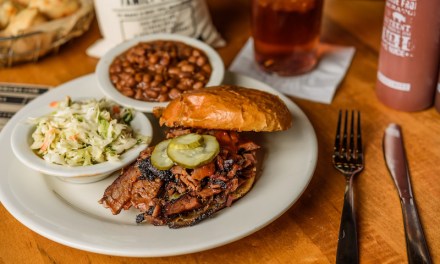 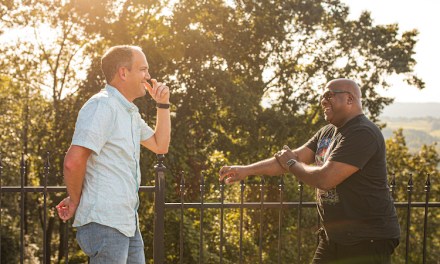 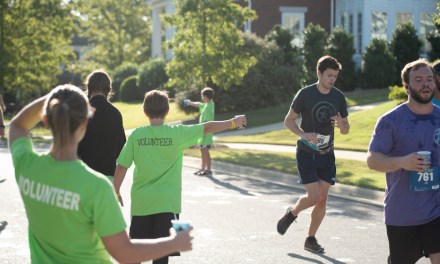 8 Ways To Serve In Hoover 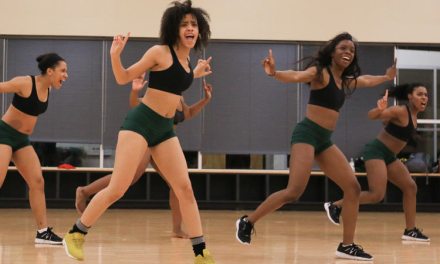