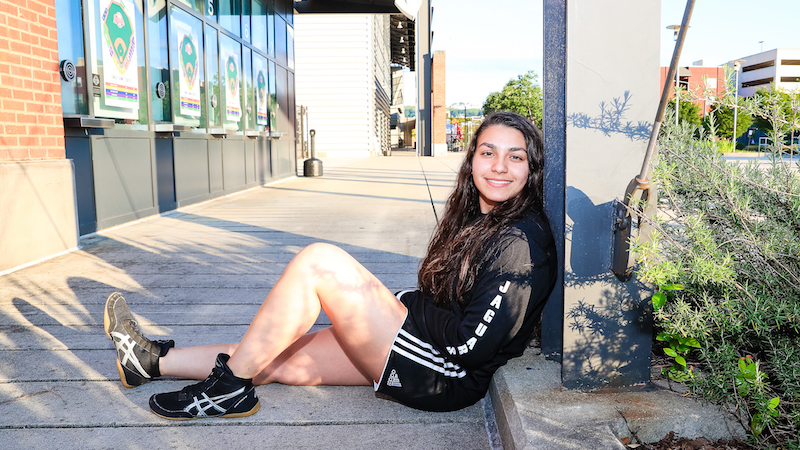 Yasmine Oliveira might be the only female on the Spain Park High School wrestling team this season, but that isn’t holding her back. She took her sophomore year off from the sport, but after reflecting on the experiences from her freshman year, she decided she is ready and determined to learn, practice and become a better athlete this season. Here’s what she told us heading into a new season with the Jaguars.

How did you get into wrestling?

I started wrestling when I was in the eighth grade. I wanted something to help my jiu jitsu game, and wrestling was the closest thing to it. There was another girl on the team who had been doing it since the sixth grade, but she stopped when we got to high school the next year. It was difficult at first being the only girl.

What challenges have you faced in wrestling?

It was challenging getting used to being with all the guys. I came into wrestling with a pretty strong mindset and was very confident. My eighth-grade year I did pretty well, but things changed in high school. The guys I was beating in eighth grade, I couldn’t beat in high school. That mentally messed with me. I kind of struggled that year. I tried changing my diet, I tried exercising more, I physically tried to change. A lot of that wasn’t helping. I got discouraged from that.

What have you learned the last few years?

My dad is one of my biggest supporters and is always telling me to try to improve from it. I learned I need to be more determined and to persevere and to be mentally strong, and I know what to expect now. Also, I have a younger sibling, a freshman, and he will be on the high school team.

What do you enjoy about wrestling?

My favorite moment is when you’re on the ground and you see that you can get that pin. Before I get a pin, I know when it’s the right time. That’s the best feeling for me. Right when I feel the perfect time to take them down, that’s like a major high point for me. You get an adrenaline rush.

What do you hope to accomplish this season?

My goal this season is just to learn as many moves as I can in wrestling and hopefully win state. I didn’t put such a high expectation for myself. I just know that getting into this year, I won’t be beating them like I expected to. It will be tough, but I’m setting the bar for myself and hopefully gradually raising that bar for myself. I’m excited for this new year in the wrestling season. 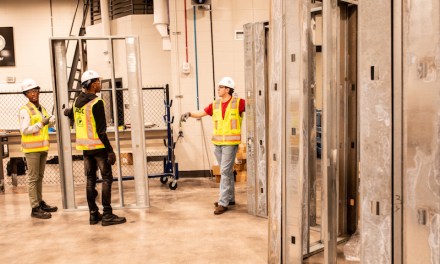 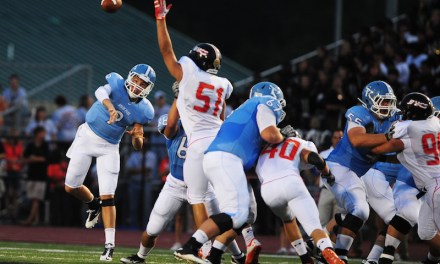 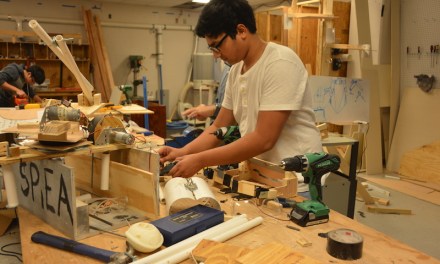