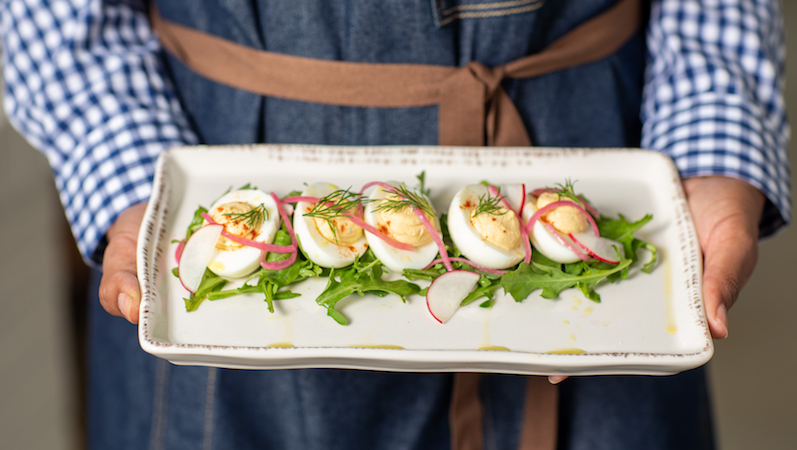 Most people have a restaurant that comes to mind when thinking about where to eat for a special occasion. Maybe it serves their favorite dish, or they simply enjoy the atmosphere. Whatever the reason, it becomes their go-to place.

George and Eileen McCluney say they want Farrelly’s Southern Bar & Kitchen to be that destination in Hoover. They opened the restaurant in The Grove in November 2019 in the spot previously occupied by The Boot.

Besides having lived in Hoover for 32 years, they felt a restaurant like this one would be perfect here because there isn’t much like it outside of the downtown and Avondale areas.

Though this type of dining experience might be unique for the city, the McCluneys were no strangers to the restaurant business. They also own Beef ‘O’ Brady’s at The Grove and in Helena. 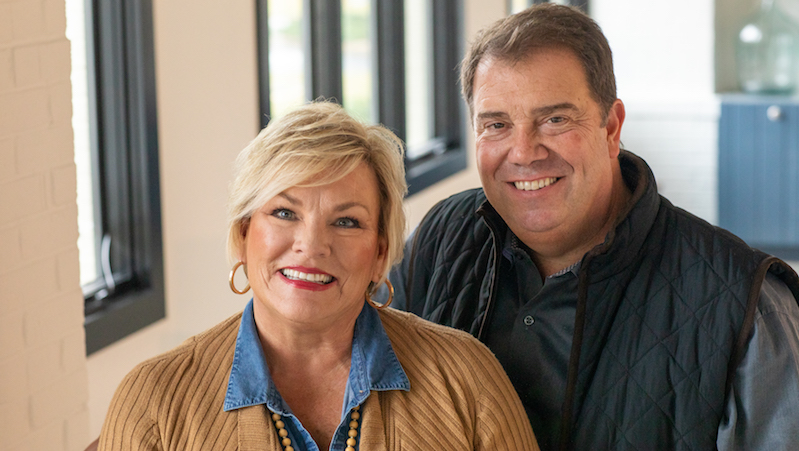 Originally, Eileen says they thought they were finished opening restaurants, happy with the two they had. But when they became empty nesters and the location became available, they decided to jump at the opportunity.

The restaurant is named after Eileen’s mother, whose maiden name was Farrelly, pronounced Far-lees. Her mother, Kathleen, was in the hospitality business from the time she left Ireland and came to the United States.

The restaurant has a slower pace, George says, designed for guests to enjoy a more relaxing or romantic experience. The couple describes Farrelly’s menu as elevated southern cuisine.

Some of their most popular entrees include seared wagyu meatloaf and Joyce Farms panéed chicken with creamed mashed potatoes, wilted spinach and lemon-caper pan sauce. Their southern fried whole pickled okra and fried green tomatoes are some of their top appetizers.

They always have a fresh catch on the menu, like grouper and triggerfish, as well as a farmer’s plate for vegetarians. The restaurant also offers gluten-free options. For their summer menu, they plan to have lighter dishes such as Cornish hens, seared duck breast and porkchops over cannellini beans and chowchow. 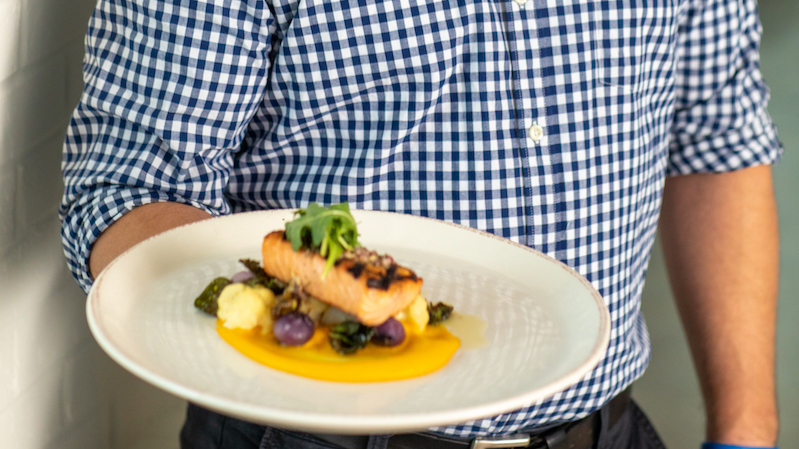 “Everything we do is locally sourced,” Eileen says. “We’re trying to bring more of a finer, local experience you’d only get in downtown to our part of Hoover.”

Though they have fewer entrees on their menu than some other restaurants, with about nine, that’s by design.

“We’ve had mostly chain restaurants in Hoover with longer menus,” Eileen says. “If you have a menu that large, you can’t be doing your absolute best with every dish.”

The location, which originally was a bank before The Boot turned it into a restaurant, features a vault they now use for their wine. Customers can go in and choose their wine, and Eileen says they hope to host wine tastings in the future.

She says their head chef, Chef Daniel Jeffreys, challenges guests to try new things and comes up with recommendations.

“When you get someone to try something new they haven’t had before, they have a new outlook on food,” she says.

One example of that was when the chef prepared roasted bone marrow for their Valentine’s Day meal, which George was a bit skeptical of, having never tried it. “I ended up really liking it, and it made me have more confidence in trying something.”

Chef Jeffreys, along with his sous chef, Chef Sean Martin, worked together at a previous employer, where they found out they were a good team. Now, the pair bring their talents and tasty dishes to guests daily.

“They really need to give their taste buds an exposure to these talented chefs and the level of service our staff is giving,” George says. “The experience and overall vibe in the restaurant are worth trying.” 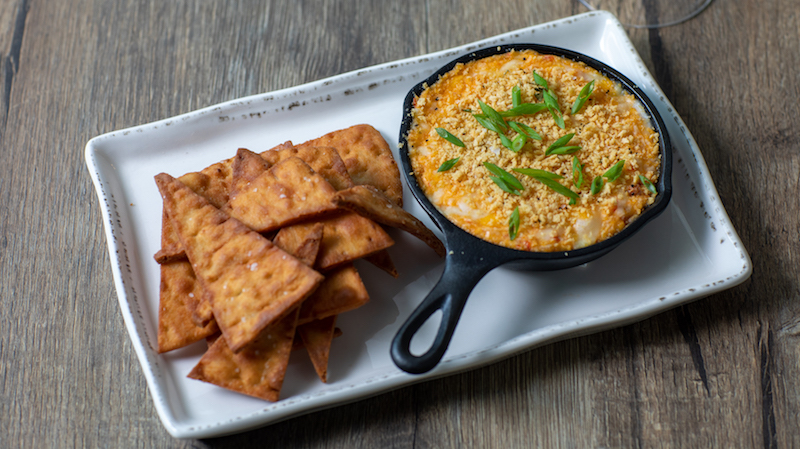 Another important part of the restaurant is the team who works there. During the pandemic, the couple had to furlough all but three of their employees, running a curbside service with a modified menu.

All of their employees wanted to come back after the restaurant was able to reopen following the stay-at-home order, and they underwent training on new stringent health and safety standards.

“It’s been heartwarming to see how committed all of our staff have been,” Eileen says. “Everybody wants to come back to work.”

While reservations aren’t required, they are recommended to avoid long wait times, especially on the weekends. Reservations can be made through OpenTable on their website, Farrellyskitchen.com, or by calling the restaurant at (205) 968-1408.

Since reopening, the restaurant is now offering lunch from 11 a.m. to 2 p.m. during weekdays. That’s in addition to brunch Saturday and Sunday from 10 a.m. to 2 p.m. and dinner Monday through Saturday from 4 to 10 p.m. Farrelly’s is located at 5532 Grove Blvd. 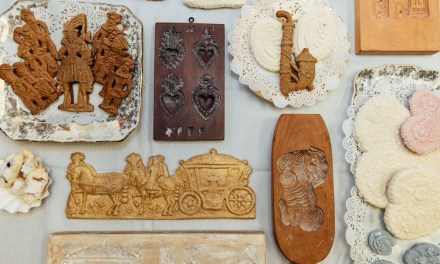 Delicious in the Detail 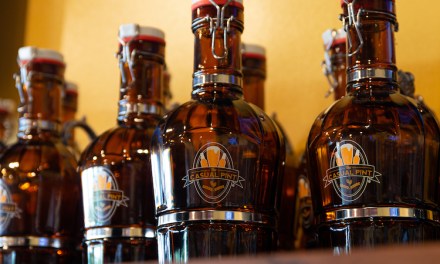 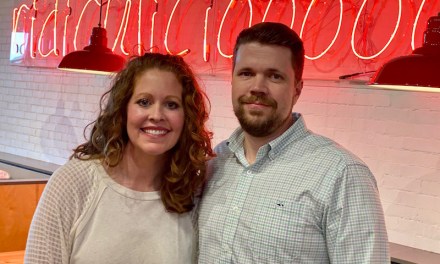