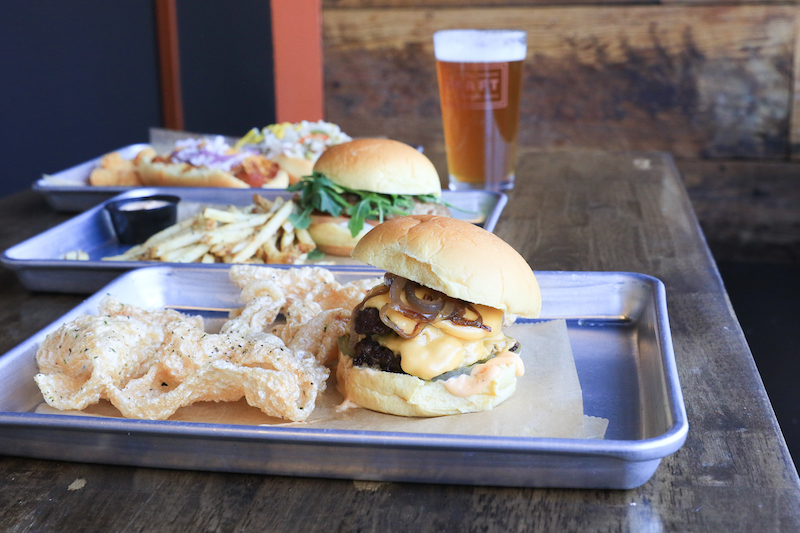 What makes a burger a Craft Burger? The Craft Sauce, for one. This sauce is basically what gave Barry O’Hare the idea of transforming his Hoover restaurant Brava Rotisserie Grill into a burger joint.

“It started with a customer coming in and asking me if I could put my sauce on a burger, and I did,” O’Hare says. Although they weren’t listed on the regular menu, burgers were an item on Brava’s “side board.” After he started serving them with his sauce, they became one of the restaurant’s bestsellers. “So, I said, ‘You know, let’s change this place.’” 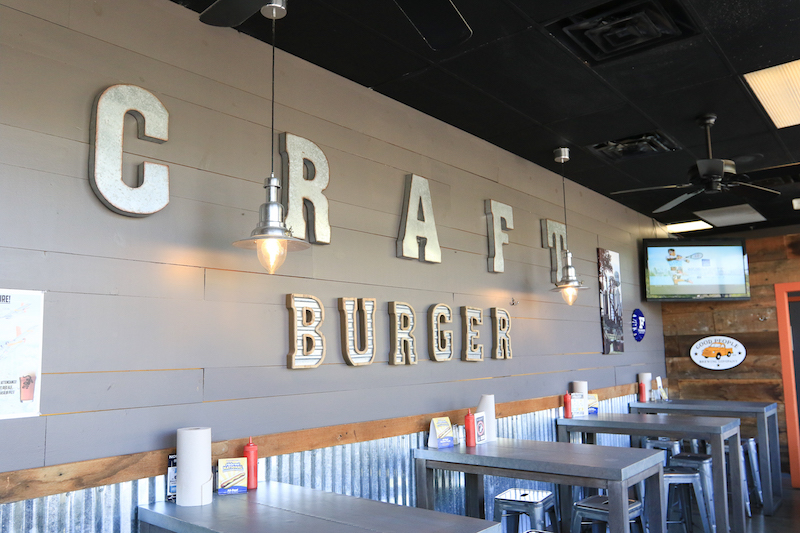 For the next nine months, O’Hare and his son conducted burger reconnaissance, traveling to different cities to try burgers and take notes on what they liked about each one. They taste-tested burgers at the Shake Shack in Atlanta, The Company Burger in New Orleans and other eateries in Memphis, Nashville, Chattanooga and the Carolinas.

“We basically tried to see what the burger of the world was like, and take a little from each one and create our own,” O’Hare says. “That’s what we did.”

About four years after it first opened, Brava Rotisserie Grill officially re-opened as The Craft Burger in June 2017. In the rebranded restaurant, burgers are made with high-quality ground chuck and come with Martin’s Potato Rolls buns and fresh toppings like Roma tomatoes. 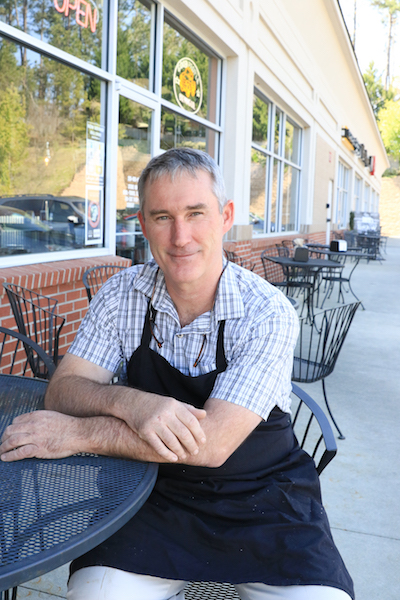 “It reminds some people of an old-fashioned burger,” O’Hare says. “We don’t use frozen patties. You definitely can tell the difference. If you start with good ingredients, you’re going to end up with a good product. We use the best products we can find and put them together. We assemble them, and hopefully, people like it.”

And what about this special sauce, the Craft Sauce, O’Hare claims was the key to his restaurant’s rebranding? He describes it as a “tangy mayo” that goes on the Craft Burger, on the Craft Dog and in a ramekin dish for French-fry dipping. 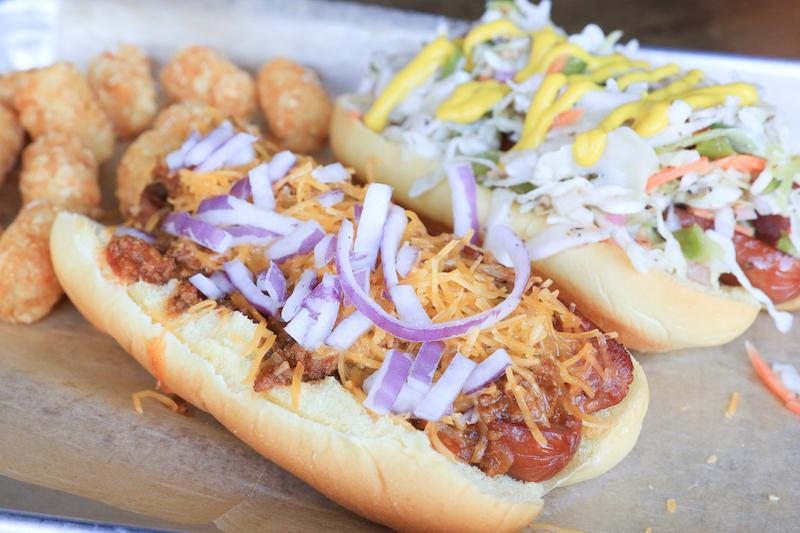 Speaking of the Craft Dog … this Hebrew National hot dog inside a potato bun is topped with pimento cheese, red onion and Craft Sauce. “For all the pimento cheese lovers, it’s a winner.”

With the tagline “An Honest Burger for an Honest Buck,” O’Hare is adamant people understand The Craft Burger is not a frou-frou, gourmet burger place. “We’re not a fancy burger place,” he says. “My meaning and my vision of ‘craft’ was making it with your hands … like, ‘What is your craft?’ Your craft may be saving lives. My craft is building burgers.” 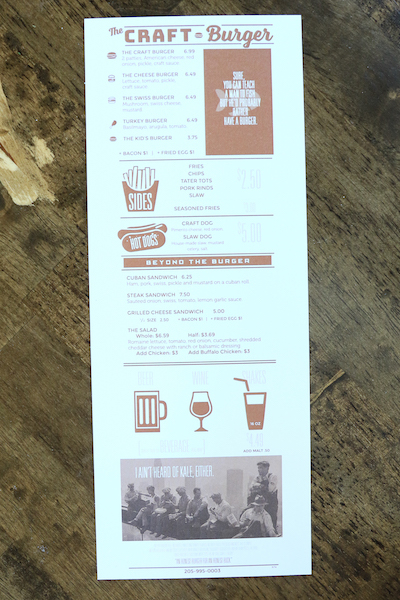 Milkshakes are another hot—or, should we say, cold—menu item. Malt can be added to the shakes for an additional 50 cents.

For anyone wanting something tasty besides a burger or dog will be satisfied with the Cuban sandwich, the steak sandwich (lemon garlic sauce, anyone?) or the grilled cheese sandwich (like the burgers, you can add bacon and a fried egg to it). Salads are available, too.

O’Hare plans to add more seating outside in preparation for spring and summer. He’s keeping the catering line for the Brava brand open, but a rebranding of Brava’s downtown brick-and-mortar location to another The Craft Burger is in the works.

“As more people figure out who we are and what we’re about, they’ll come back,” he says. “We’re getting busier and busier every month. Hopefully, we’re dishing out some good food.” 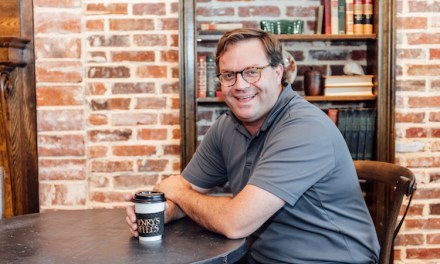 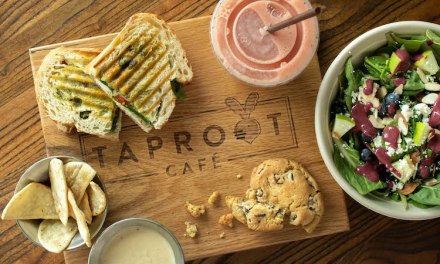 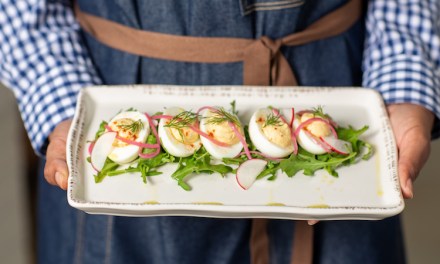