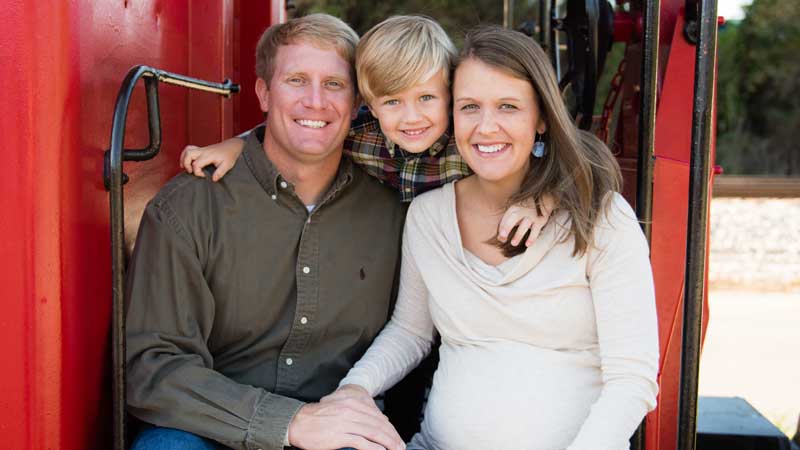 As a newlywed couple about 12 years ago, Matt and Kristen Howard started their life together with what they thought were great intentions for their careers and family.

Kristen, 34, who grew up in Hoover, and Matt, also 34, from Oxford, met while they were students at Jacksonville State University and married after they graduated in 2004.

They lived and taught school in Oxford for about four years, and then decided to move to Shelby County in 2008 to be closer to Kristen’s family.

“We were pursuing the ideal life,” Matt said.

In 2014, Kristen became pregnant again, but at the nine-week mark, she had a miscarriage.

“That was probably the first time in our life things didn’t go according to our plan,” she said.

The months that followed brought even more strife. The couple struggled to conceive again, and Matt unexpectedly lost his job.

“That definitely began the faith journey right there, just trusting the Lord would take care of us,” Kristen said.

They felt they were regaining their footing last summer when they found out Kristen was pregnant in June, and Matt found another job in July.

More tragic news arrived in September. Instead of finding out their baby’s gender at a doctor’s appointment, they found no heartbeat and realized they had lost another child. Their son Hagen was stillborn.

“That was a really dark time for us,” Kristen said. “But at that point, we were like, ‘Lord, what do you want from us?’”

With grief and uncertainty in their hearts, Matt and Kristen started to pray. Slowly, they started relinquishing the plans they had tried to make for so long in exchange for the plans God had for them.

Part of this process was accepting the possibility of not being able to have any more biological children.

“We were beginning to look into adoption,” Kristen said. In the midst of filling out paperwork in the adoption process, the couple found out Kristen was pregnant in April.

“The Lord was like, ‘You guys are not in control,’” she said. “We walked through the next couple of months still unsure of what Matt was supposed to do, but the Lord provided a job for Matt. Through all of this, the Lord has just really been showing us through the suffering and through the pain, it’s not meaningless; it’s for His glory.”

Matt is a teacher in Mountain Brook City Schools and serves as a deacon at Valleydale Church, where he and Kristen have been involved since fall 2008.

Along with their faith, Kristen said the relationships she and Matt have with people at the church have helped carry them through hard times.

“We’re not promised life is always going to be easy for believers,” Matt said. “We can’t find our identity in things of the world. Christ is always there and is always sufficient.”

Matt said he and Kristen have experienced growth in their faith and marriage.

With their baby due in December, the two are leaning on faith in Christ that everything will work out according to God’s plan, not theirs.

“It’s a daily surrender to the Lord,” Kristen said. “The things of this world are fleeting, but we have our hope in Christ. We’re walking by faith.”

Earlier this year, they were asked to share their testimony with the church congregation.

“We just want to be open to the Lord using us to help others through the same things,” Matt said. “There’s going to be trials, but Christ has conquered all those things. We just have to trust in Him and lean on Him.” 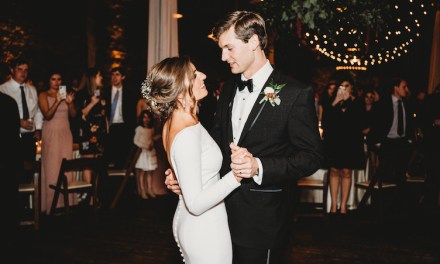 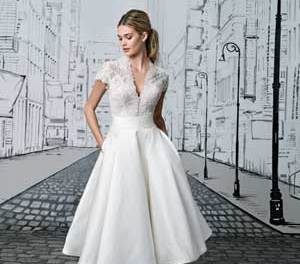 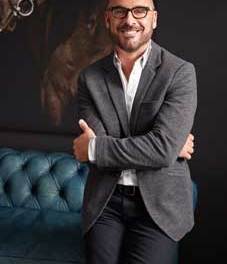