Spring is just around the corner, so here are a few events to keep you busy until the warm sun comes out!

March 1+2
Rhythm of the Dance
The Library Theatre
7:30 p.m.
Since its debut performance in 1999 on a stage in Norway, Rhythm of the Dance has played to more than 5 million fans in 58 countries worldwide and, along with River Dance, to which it is compared, has heralded a new era in Irish entertainment. Produced in Ireland by the National Dance Company of Ireland, this two-hour inspiring epic features skilled choreography, dazzling costumes, new music, fresh multimedia and a wealth of talent derived from all areas of Irish life reliving the journey of the Irish Celts throughout history. Combining traditional Irish music with the most up-to-date stage technology and the best of traditional and modern arts of dance, this richly costumed show marries the contemporary and the ancient.

March 8
Women on Missions
Hunter Street Baptist Church
Women on Missions is a monthly gathering for all ages. Those who attend can learn more about missions, participate in monthly mission projects, fellowship and eat lunch together. Reservations are not required. The meeting will be held from 10 a.m. to noon.

WHAT TO DO IN HOOVER 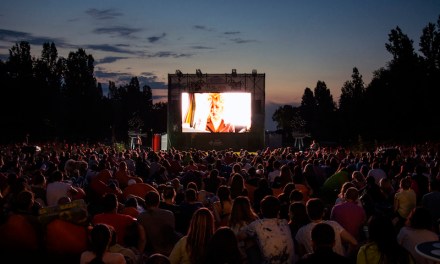 Hoover Events Not to Miss in June 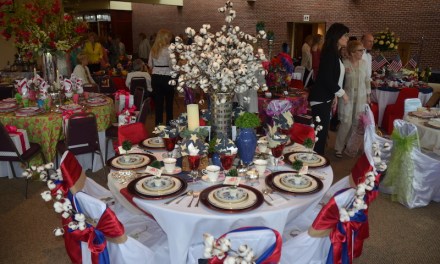 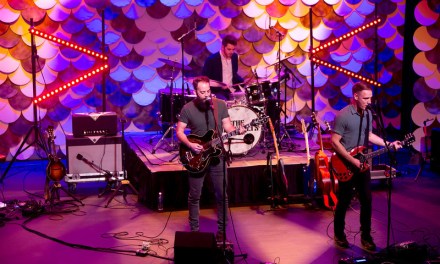 5 Winter Events Not to Miss in Hoover