A Bear and A Bakery 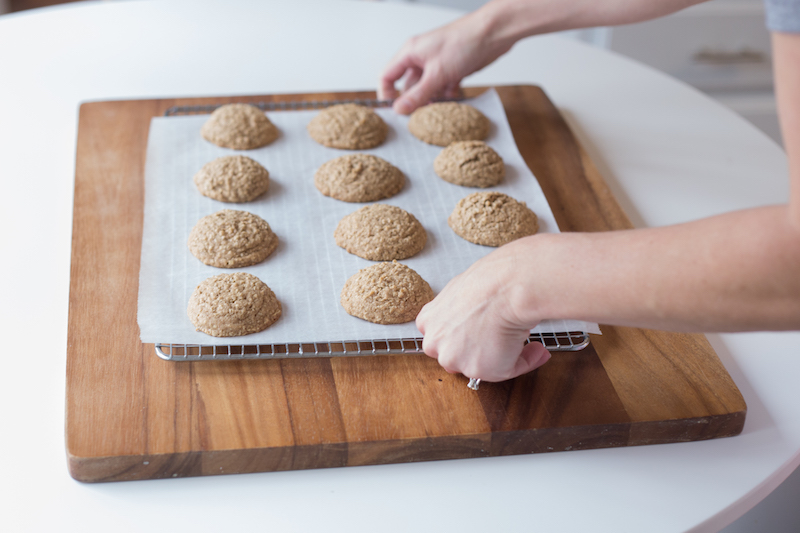 She still remembers the taste of her grandmother’s Christmas sugar cookies and how they melted in her mouth, leaving behind a sweet aftertaste and sweeter memories of those days in the kitchen together. For her grandmother – her namesake – Dorothy Ewing was a second set of hands, a shadow silently taking note of the special way the elder Dorothy made her cookies and other treats in her kitchen.

“She’s the one who really got me into cooking,” the younger Dorothy says.

Her grandmother has been gone for five years now, but her legacy of baking is as prominent in Dorothy’s life now as it’s ever been. It played a major role in Dorothy’s decision to start Forest Bear Bakery.

Not too long ago, she was at a crossroads in her work. She had been working in restaurants since 1999 and loved it. She loved the restaurant environment and excelled in customer service. But after she and her husband Blake had their son, the long hours at the restaurant overwhelmed her, and she considered her options.

“I kind of had a dream of having a bakery for a little while,” she says. “My husband and I love sweets. We wanted to have a place to go to eat dessert. I would test out recipes before our son was born, and my husband would try them.” 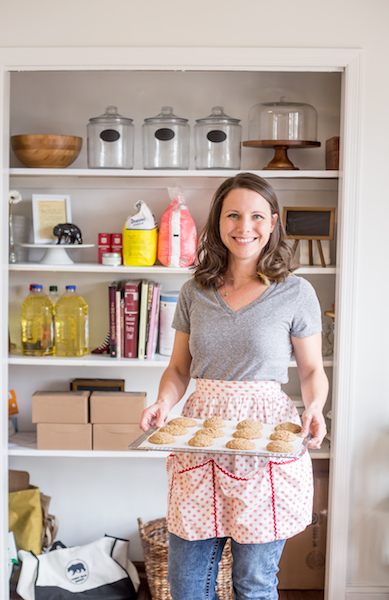 Her mother-in-law pointed out that everyone was always requesting Dorothy’s cookies at get-togethers and posed the question: “Why don’t you make cookies?”

Baking combines two of Dorothy’s loves: baking and doing for others. And she contends that “everybody likes cookies.”

With this bakery concept came a personal mission for Dorothy, too. She wanted to offer people a chewy oatmeal cookie – an anomaly in the world of store-bought cookies. Nothing complicated; just a soft, simple, oatmeal cookie that even the most sensitive palates could appreciate. “I am a huge fan of the oatmeal cookie. It’s my number one. I make oatmeal cream pies for market sometimes.” 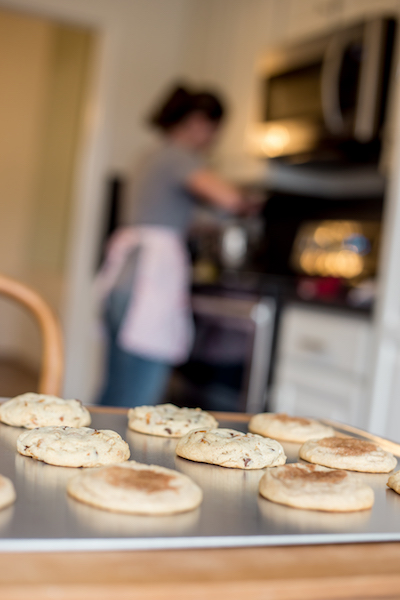 She started Forest Bear Bakery in February 2017 with three cookie flavors: oatmeal, snickerdoodle and chocolate chip caramel pretzel. She launched a Facebook page and began selling and delivering cookies the next day. Within a few months, she sold more than 500 dozen cookies.

These days, she’s constantly trying new recipes for her menu. One of her experiments involved adding lavender to one of her grandmother’s cookie recipes. “I decided to make them lavender lemon cookies, and everybody just went nuts,” she says. “It’s kind of my way of remembering her and bringing her into it. Family recipes mean a lot to me.” 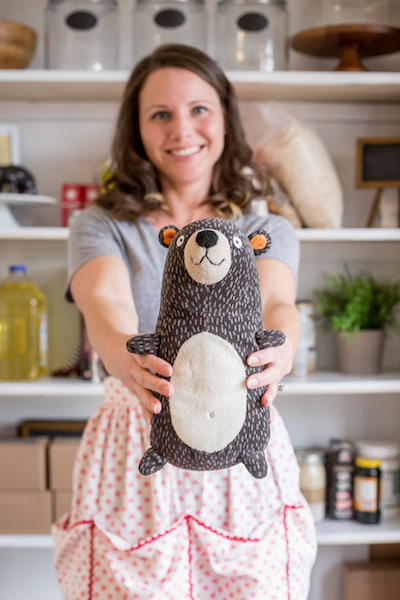 Her love of family shows in every part of the bakery, right down to the name. Forest Bear is one of Dorothy’s son’s beloved stuffed bears. Her son is her cookie delivery buddy, often riding with her in the car to deliver batches of cookies to customers in the area. “The bulk of what I do is delivery. I still like to get out in front of people and talk to people because I have a good time with it.”

She also sells her baked goods at markets. She’ll have a booth at Ross Bridge Market every Friday this summer through Aug. 24. But don’t assume she’ll have cookies only; she also sells her “Favorite Cake,” an orange-flavored pound cake her other grandmother makes, by the slice.

Dorothy has become somewhat of a celebrity among the kids in her neighborhood. When she tries out new cookie flavors for the first time, she needs taste-testers. “I’m constantly experimenting with different flavors. My neighbors love it. They’ll send their kids over.” 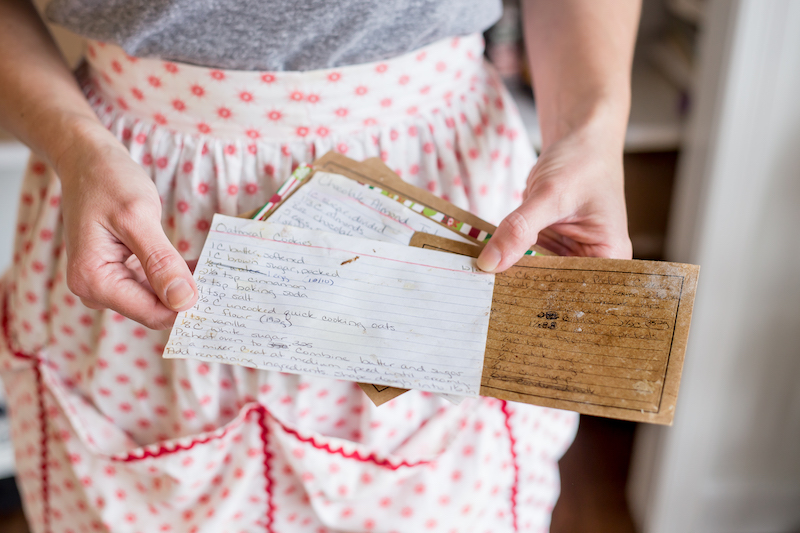 She has contemplated doing cooking demonstrations with Forest Bear on TV. A cookbook is also in the back of her mind. “I would give anybody my recipes,” she says. “I would make a cookbook. It’s so intimidating for someone who didn’t grow up with a grandmother showing them how to do everything. I love to do it, and I think that everybody should have that smell like your grandmother’s house.”

A bakery storefront could be in her future, too. But for now, she’s relishing the success of an idea that, a year ago, seemed closer to an experiment in the kitchen than a long-term business venture. The baking part is enjoyable, but the deliveries to the mother whose little girl is about to have her 6th birthday party or to the family whose relative is sick are Dorothy’s biggest motivation. 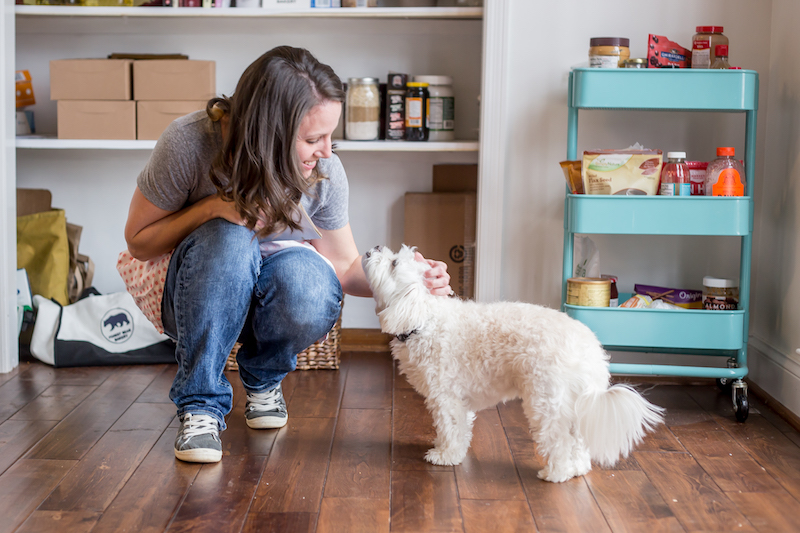 Oh, and the aroma of freshly baked cookies filling her home every day isn’t the worst thing, either.

“I don’t get tired of making the same cookies,” she says. “I want people to have that same kind of joy. For me, I really love it.” 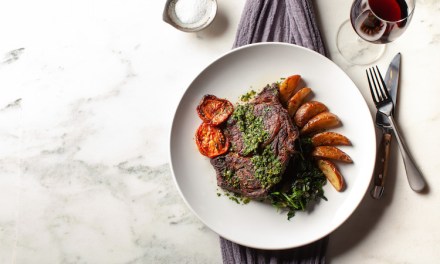 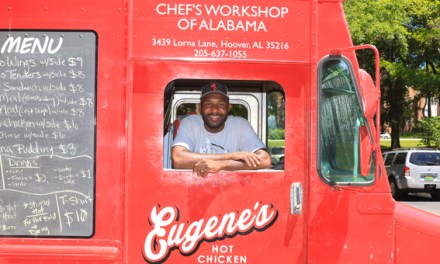 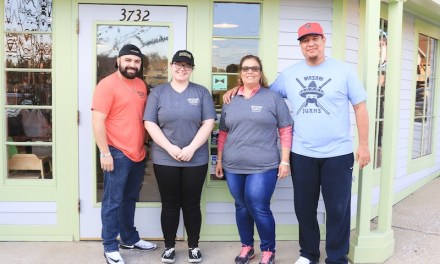