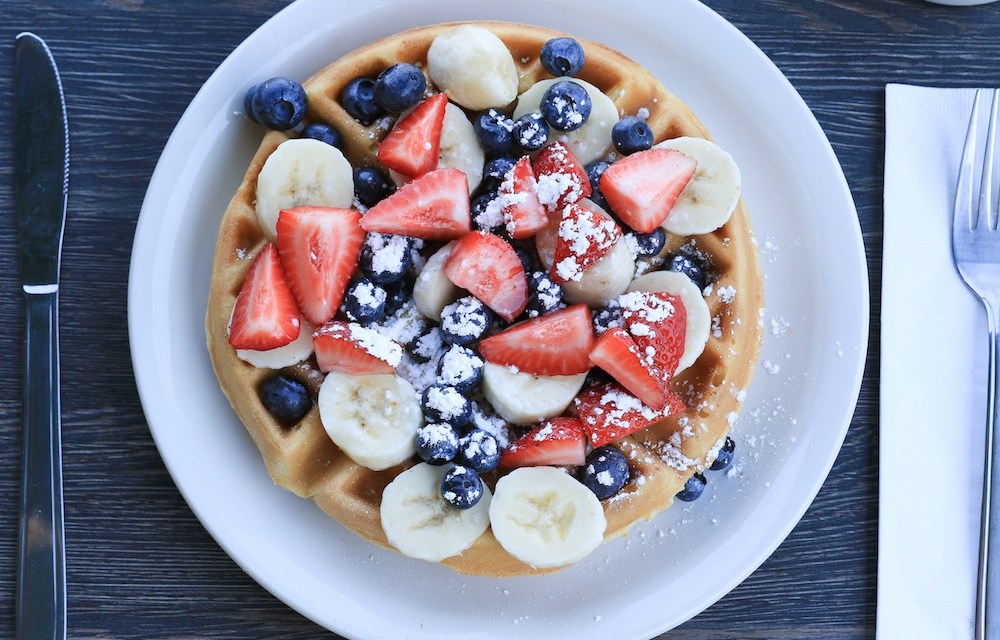 WHERE THE LOCALS EAT

Just two months since opening, Metro Diner in Inverness has become a favorite among residents.

The new location of Metro Diner in Inverness is living up to the restaurant’s motto, “Where the Locals Eat.” Since early August, the area’s first Metro Diner has seen a steady flow of customers eager to try its signature fried chicken and waffle, chicken pot pie, meatloaf and other breakfast, lunch and dinner dishes whose menu descriptions alone beg for consideration.

Whether you’re in the mood for classic biscuits and gravy, a thick Belgian waffle covered with fruit or a juicy hamburger covered with all the right toppings, Metro Diner has a plate with your order on it. And breakfast for dinner isn’t a question, either; it’s a firm answer.

“We cater to everyone,” Joint Venture Partner Todd Ianniello says. “It’s something for everyone.” Ianniello, who works with Metro Diner Inverness partner David Ledwith, claims it’s the Diner’s variety as much as its delicious dishes that keep customers happy–– happily returning to the restaurant.

Everything at Metro Diner is made in-house, right down to the hand-cut home fries, the blueberry strawberry compote and the strawberry butter and sweet and spicy sauce that accompanies the fried chicken and waffle.

One menu item sure to catch customers’ eyes is Yo Hala on the Square, two slices of challah bread (a thick Jewish bread) stuffed with a mixture of bananas, brown sugar, cream cheese and hazelnut syrup, prepared like French toast, and blanketed with a blueberry strawberry compote and powdered sugar.

In addition to the chicken and waffle, pot pie and meatloaf––of which the Inverness location sells anywhere between 100-150 orders a day––the Charleston shrimp and grits has been a local favorite, along with “any special on the blackboard.” The daily blackboard specials displayed on the wall inside the restaurant give people a chance to try new dishes, if they can stray from their favorites one time.

So, where has Metro Diner been all this time? More than 400 miles south of Birmingham, in a small building on Hendricks Avenue in Jacksonville, Florida.

In 1992, a historic café near San Marco Square was renamed Metro Diner by the Davoli family. The original Metro Diner is still open, but has 36 siblings in other cities and states.

Ianniello, who has worked with Metro Diner since last March, says the company’s biggest week he has seen involved three grand openings in a week. Another Birmingham-area Metro Diner is scheduled to open in Vestavia Hills in October. 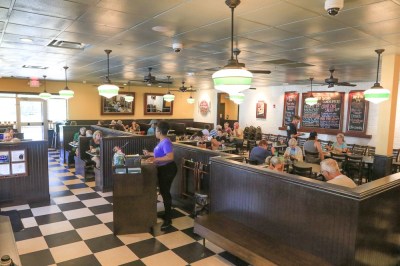 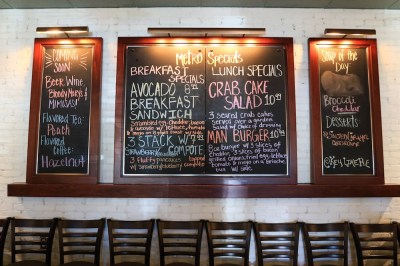 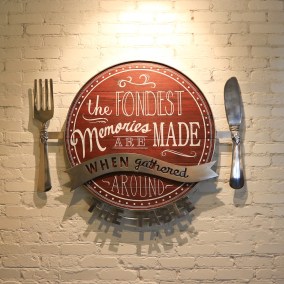 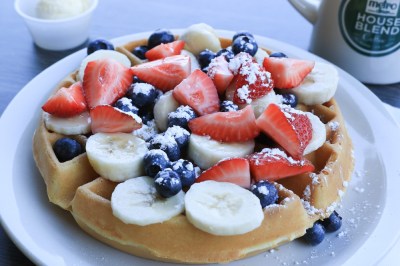 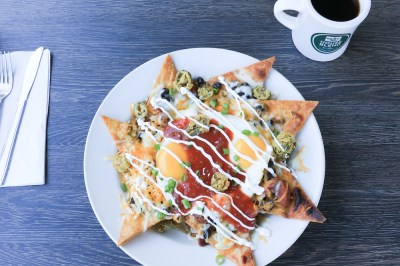 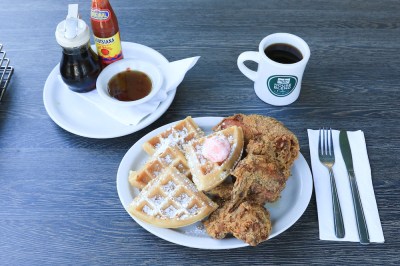 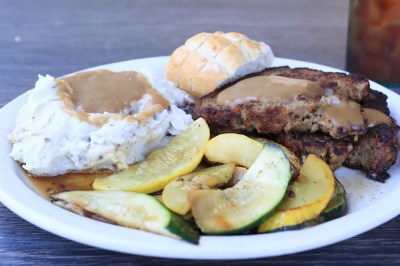 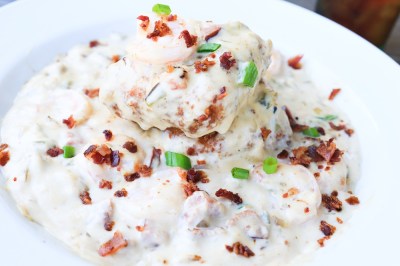 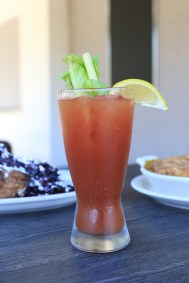 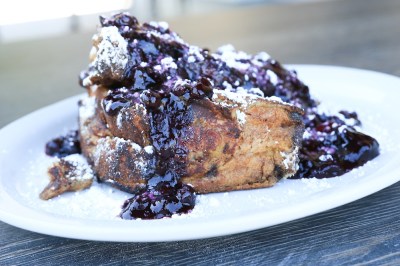 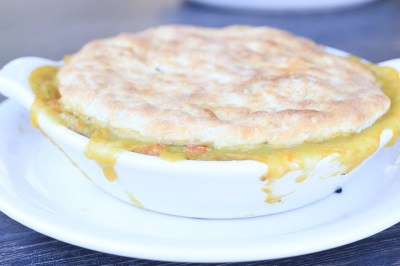 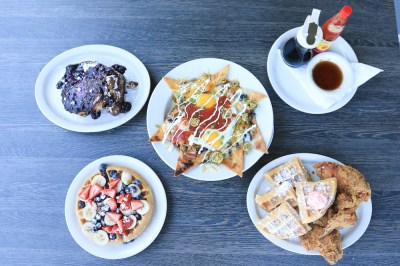 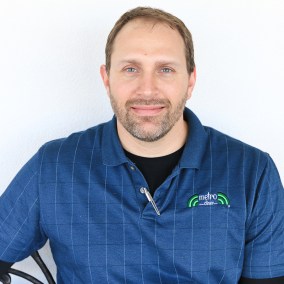 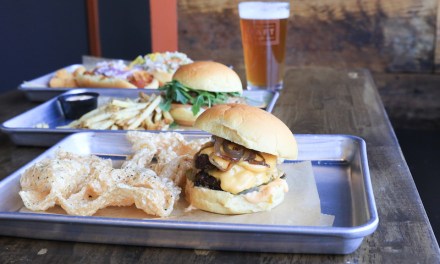