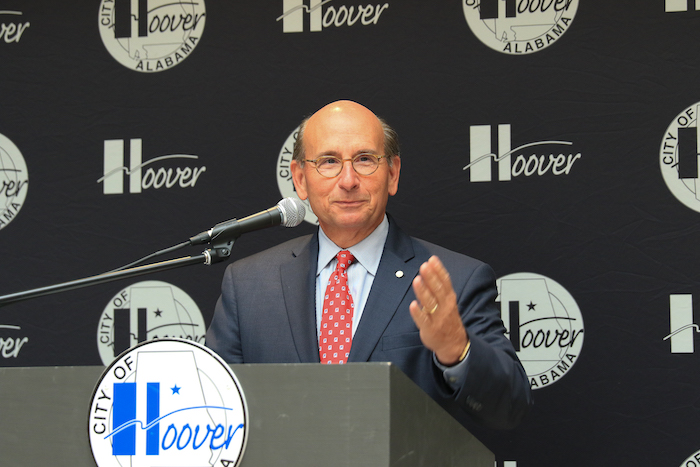 The city of Hoover’s 50th anniversary celebration continued with a time capsule ceremony at Hoover City Hall on May 18, the day of the city’s incorporation in 1967.

More than 50 former and current elected officials, city employees, school system employees, students and guests attended the ceremony to watch as the city’s time capsule – which was filled with items from schools and city groups – was placed inside a wall in the lobby of City Hall.

“As part of our anniversary, we wanted to do something special,” Mayor Frank Brocato said. “We have so much to be thankful for.”

Brocato talked about highlights of the city’s history, such as the formation of the Hoover Volunteer Fire Department in 1962, noting about six of the city’s mayors have been involved with the fire department over the years.

“There were men and women here that wanted things better,” he said. “The city continued to grow, and people did want to move out here. They liked what they saw.”

Brocato also mentioned the impact local businesses like Green Valley Drug and Village Inn Barber Shop had on the city’s growth, and said the annexation of Riverchase helped the city “explode” with growth, and the Riverchase Galleria was key in making Hoover an economic engine in the state.

“Today, we are the sixth largest city in Alabama,” Brocato said, adding Hoover’s population is nearly 90,000, and about 14,000 students are enrolled in Hoover City Schools.

Over the last several months, Brocato and other leaders have visited every school in the school system to obtain items for the time capsule.

Two students were selected to speak at the time capsule ceremony May 18.

Anna Claire Johnson, a senior at Hoover High School, said she was asked twice this year to write essays about her community, which she has served as a Hoover Belle and Hoover Ambassador recently.

When Hoover’s capsule is opened in 50 years, Johnson said she hopes its contents will reflect the character of the people who played integral roles in the city’s history.

“This community has taught me to be kind to those in need,” Johnson said. “I hope that Hoover continues to progress every day toward a better community.”

Spain Park High School senior Paras Ahuja said his family moved to Hoover from Rainbow City when he was in the sixth grade.

“It was so big, but I still felt like I was becoming part of a big, happy family,” Ahuja said. “The city of Hoover is a privilege to be a part of.”

After graduation, Ahuja is headed to the University of Alabama at Birmingham to study medicine. He said attending Hoover City Schools has prepared him for his next steps.

“This is the best city and school system in the entire state, and in my opinion, the best in the country,” he said.

Hoover City Schools Superintendent Dr. Kathy Murphy expressed gratitude to Brocato for the working relationship they have in moving the schools and the city forward together.

Brocato thanked Thomas Hoover, son of William Hoover, the city’s founder, for attending the ceremony, and said, “Thank you for what your family means to our city. The vision of Mr. Hoover was phenomenal.”

Other 50th anniversary events this year have included a kick-off ceremony at the Hoover-Randle Home and Gardens on March 7; “Celebrating Hoover’s History” book signing by author Heather Jones Skaggs on April 23 at Barnes & Noble in Patton Creek; and Celebrate Hoover Day on April 29. 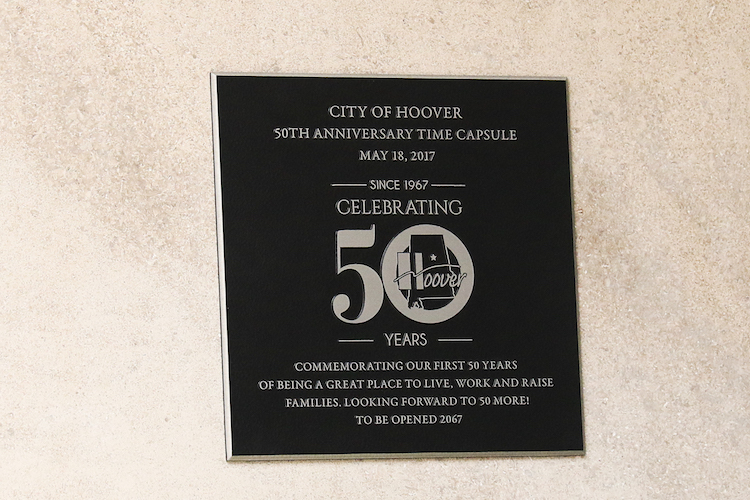 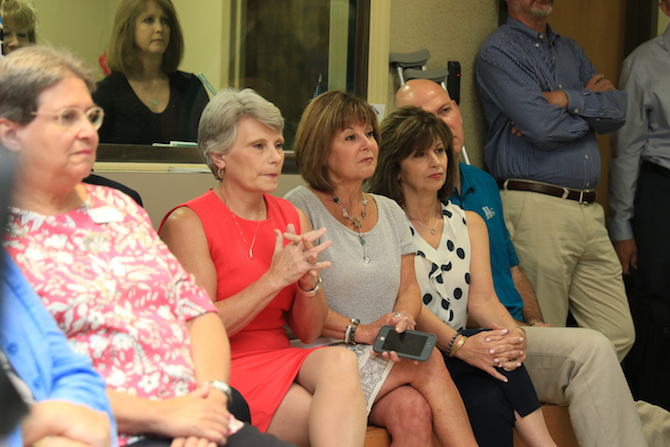 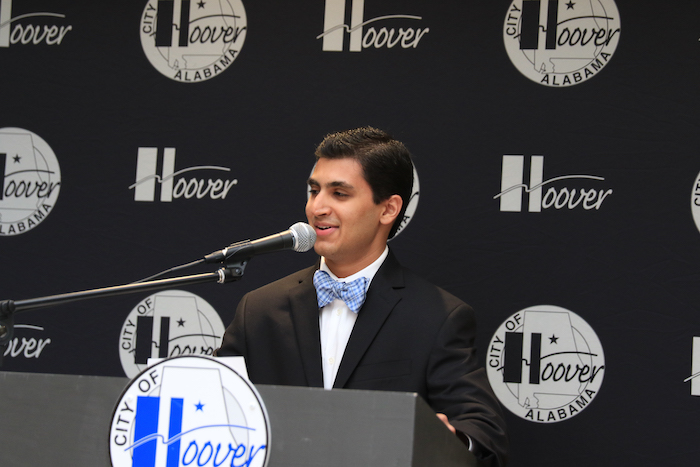 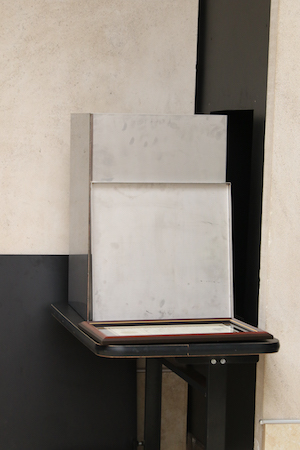 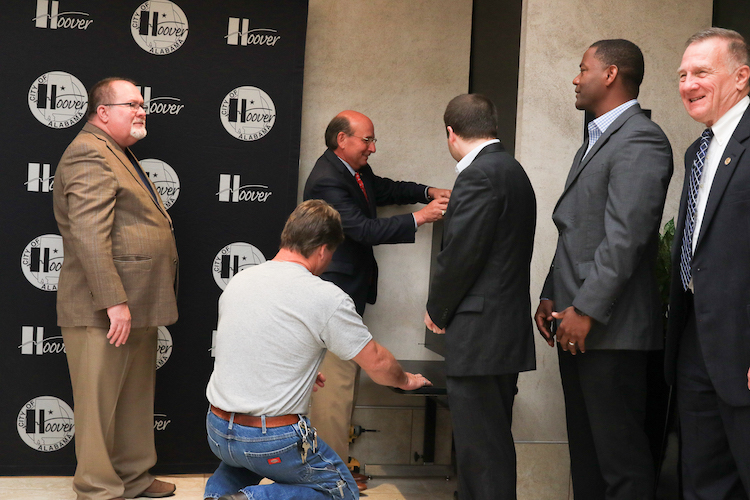 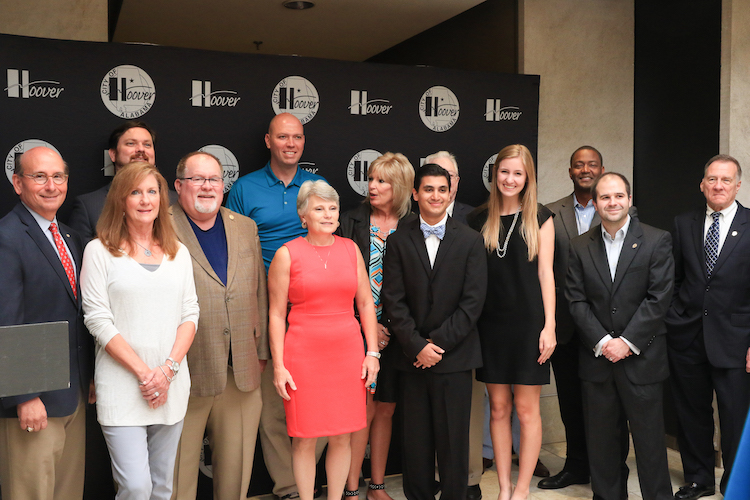 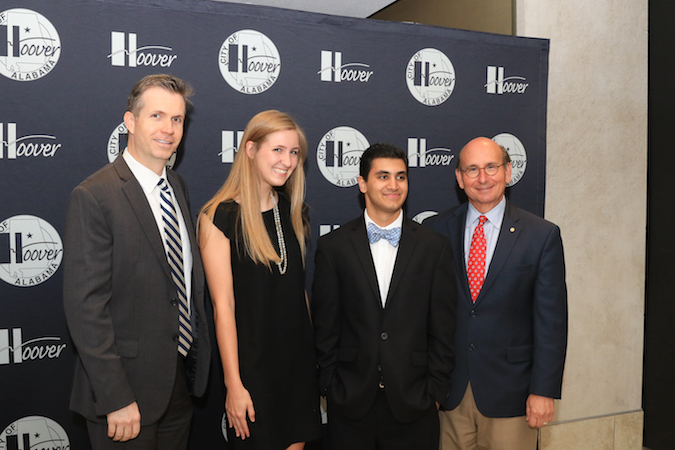 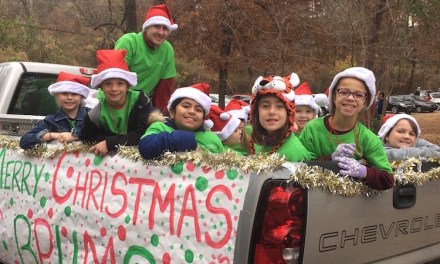 8 December Events Not to Miss in Hoover 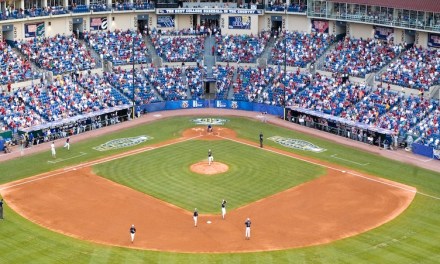 9 May Events Not To Miss in Hoover